The Inbounder 2018 - The Best from Madrid

On Wednesday 25. 4. 2018 and Thursday 26. 8. 2018 I've attended international conference The Inbouder in Madrid. Both days were full of useful information.

I'm not going to publish all my notes and presentations to keep this article short. Here is only the main thoughts and information I've taken from the event. And all of this can help you. Not everything presented is a fact. Some notes are meant just to be thought over. But that is also part of our jobs.

Mobile-first index will be mostly change of approach to indexation

Some people think, that mobile-first index is just a change of device through which websites will be primarily indexed by Google. According to Cindy Krum and Marcus Tandler it's just a tip of an iceberg.

Google is apparently preparing and expanding so-called AI-first indexing. This is not a buzzword but an officially confirmed term by Google. Switching to mobile-first index is just one of the first steps towards the completely new path.

What is AI-first indexing

Nowadays almost everything in search engines is somehow connected to URLs of websites. Desktop or mobile both still have some specific URL which is used by Google to crawl for an information.

In this universe Google can find only fragments of data which can be processed and provided to users. What about apps? Images and videos. PWA? Databases? And many more sources which don't have and don't need an URL. Google is starting to learn how to process such sources. Sometimes it's too expensive so there is no way to reach its full potential, yet.

One thing is certain. SERP will change a lot in future and SEO specialists will have to reflect these changes and start to adapt and learn new optimization techniques which they were not using. Main fields will be optimization of apps, videos and audio tracks.

If we took the most search queries on the world and analyzed, who is usually covering first SERP positions, we'd discover that it's mostly covered with only a few big brands. A great advantage of big brands is the fact, that is built on user-generated content. Content generated by a community can cover a tremendous number of search queries.

This fact creates a problem as well as an opportunity.

It is hard to fight authoritative web giants. Usually it impossible to reach first positions in SERP. But this might change with new update of Google PageRank. It's thoroughly covered in text PageRank Updated by Bill Slawski. Possible impacts of this update are covered on Search Engine Journal.

With this update PageRank will be oriented on topical groups and it's best representatives. It might break supports of some big brands. They have enormous authority and link profiles. But link portfolio is crumbled into many different topics. Me personally, I don't expect a big change. Authorities will notice that something is happening but the overall situation will be very similar as it is now.

Opportunity is hidden in use of user-generated content. Stand on shoulders of the giants. Use their authority and option for editing or publish your own content.

Try to figure out search queries, for which you want to rank. Analyze SERP and search for authoritative websites where you can influence the content. For example Quora. Create the best answer for some specific issue related to your website. Engage your friends and colleagues and push your answer to the top as the one with most thumbs up.

In this case, a user won't reach your website. But he will consume your content which should take him or point out to your website. And this is free. You have to write the content and do the analysis. But except that it's completely free.

For searching SERP opportunities you can use our miner SERP Analyzer.

Image optimisation mostly consist of image surrounding text, alt texts and image title. According to Purna Virji from Bing, in future there will be factor of image content.

With new technologies, search engines start to understand image contents and what it represents. In the future not only alt texts and text near image will be important, also image quality, content and other factors will have influence.

Today if you put an image of a car on your website about animals and gave it alt text saying „giraffe“, the impact would be minimal. In future search engine will understand that it's not relevant and useful for users. Or the other way.

Several speakers share my opinion about Google not talking always the truth. Some answers are not 100 % complete. So many people can interpret some information in many ways.

This was mention by Rand Fishkin, who speculated about Google information about dissociating web authority on SERP. This fact is confirmed by the statistic of a few giant websites covering most of the high volume queries.

Presentaion by Purna Virji also brought some thoughts about voice search. It's one of the most discussed topics amongst SEO specialists during past few months. According to her words, percentage ratio of text and voice search on Bing is completely different from numbers shown by Google.

Yes, Google has Android, Allo and Google Home. And Microsoft has only Cortana which is not used by too many people. And yes, voice search is growing. But it's same as with any other technology. There are two important questions.

1) Is it the truth that voice search in US market takes 20 % of all search queries? Or is this number artificially enhanced by Google to make webmasters focus on structured data and featured snippets. Since it will allow Google to have a better tool for instant answers rather than classical search.

2) Do user realize that information retrieval in voice search is way lower than in classical text search?

The Inbounder gave me a lot of information, inspiration, and conspiration. During the second day, I had a feeling that my brain will overheat. I left with many knowledge and information I'd like to study more, figure out or try to solve the problems mentioned during presentation talks.

And that's what conference should be about. There is no need for 100 % step by step tutorials about some specific process. The goal is to give inspiration, thoughts, ideas which we can absorb and use in our everyday jobs.

The Inbounder has surpassed my expectations. And great thanks to Gianluca Fiorelli for organizing it. See you next year in Spain!

Filip Podstavec
Marketing Miner was originally a tool that I used to streamline my daily work and important decision making. I intend to take it that way in the future and work on making it easy for professionals to use the data on a daily basis. 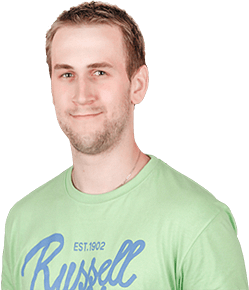 On-page
5 minutes of reading
Become a Chrome DevTools SEO Ninja!
A lot of marketers don’t know the real value of Chrome DevTools for their work. This integrated tool inside the…


}
Improve your rankings and increase website traffic with our tool today!


Get started with Marketing Miner 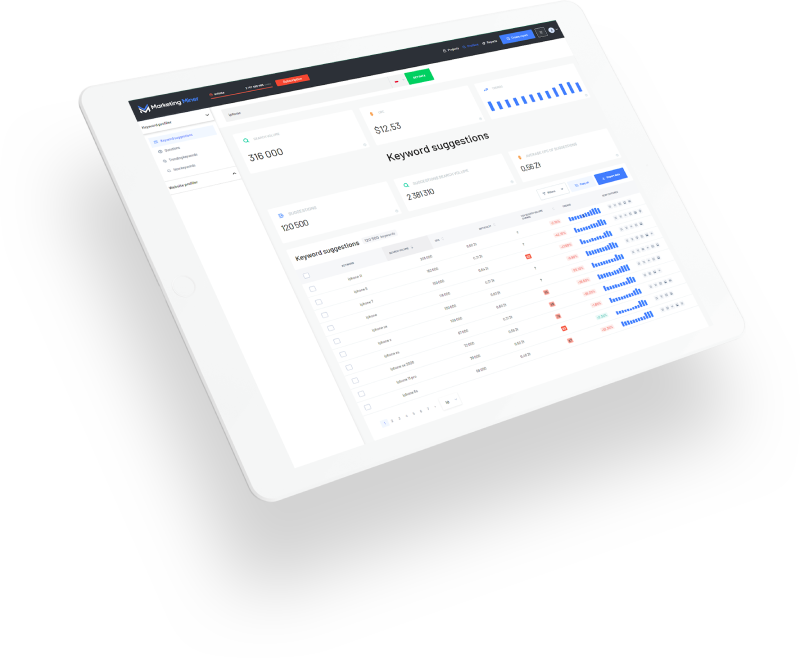